What Are PoE Cameras?

Surely, you have noticed more than once that some IP cameras for video surveillance have the abbreviation PoE in their specifications. Let’s see what these letters mean.

PoE (Power over Ethernet) is a technology that allows you to simultaneously power a remote device and send data via a twisted pair cable. Scopes of this technology are IP cameras, IP telephony, access points of wireless networks, door intercom systems and other devices.

The main advantage is that there is no need to pull a separate power cable to the device. One twisted pair cable with a single switch will solve everything. Therefore, PoE cameras are IP cameras that can send video footage to the network while receiving power from the same PoE switch through the Ethernet cable.

Essentially, a PoE camera is an IP camera but not all IP Cameras are PoE-equipped. So let’s look at PoE’s different types and standards before we explain how to use PoE IP cameras and switches.

PoE technology first appeared in 2000. In 2003, it became a standard for powering network devices. PoE has fewer equipment requirements than traditional Ethernet. The abbreviation PoE is found on all devices that support the technology. Devices are divided into two large groups:

+ negotiated and automatic power supply between PSE and PD occurs in a fraction of a second.

+ guaranteed transmission of the required voltage at 100m. If the distance to the camera, for example, is 200 or 300 meters, then the problem can be solved using PoE extenders.

+ you can control power with the PoE switches (link to the catalog) and injectors. For example, set up automatic power on and off on a specific schedule.

– there is no voltage supply negotiation between PSE and PD (not safe).

– there is no guarantee of transmission of the required voltage over distances up to 100m.

PoE technology has a wide range of applications. It can be connected during a power outage or in the absence of sockets – for example, when you need to install a video surveillance system on the building’s edge that has no access to the electrical wiring.

No matter the standard, you need to ensure that your IP camera’s specifications match the specification of the PSE. For example, only cameras that are 802.3bt-compliant can be used with Avigilon’s PoE-INJ-BT-60W0NA injector.

How Do You Use PoE Cameras?

To Use a PoE camera, you usually need to connect it to a PoE switch with an Ethernet cable and plug the NVR into a network switch. Using network switches is the best practice for connecting and using your IP camera. An alternative option would be a PoE injector designed for a non-PoE network. A network like this may have an Ethernet switch but not the PoE feature. We also mentioned earlier that not all IP cameras have PoE.

Another viable solution is using an NVR with a built-in PoE function.

How to Choose PoE Switch

Some people think they don’t need a PoE switch since they have a Wi-Fi router, which is amply enough to run their cameras.

Our Linked Security clients often purchase PoE switches for their video surveillance system, but the question is: Do you actually need the switch if you can do it just with the router? Let’s see why you need it even though you have your router.

PoE is data transmission through a twisted pair, either Ethernet or LAN cable. This is a cable that connects to network devices. For example, your internet will likely run on that cable via a router. The system simplifies surveillance and access points because we don’t use additional cables – we need one cable to transmit power and data.

How Is the Whole Thing organized?

Typically, a router distributes the internet to all our devices. For the camera to be seen from a different part of the world and to monitor what’s happening in your facility, you need internet on your telephone and the area under video surveillance. The router has 1 input WAN and 4 output LANs.

You can also find routers with PoE functions, but there’s one thing to note. You need to ensure that your router’s PoE voltage matches your IP camera’s voltage level.

You need to take a camera and your router and install a switch in between. But as you can see, there are different switches. Some come as 2-port or 4-port switches; others are 6-port or 8-port switches. How to choose the right one? The decision must be made based on the scope of the surveillance system.

The switch should be installed between the cameras and a router. You’ll use an Ethernet cable from a router to the switch input to distribute the internet, and from the output, the power and data will go to your cameras. However, as mentioned earlier, switches vary in the number of ports. How to choose the correct one?

For instance, choose a 6-port if you use video surveillance consisting of 4 cameras, an NVR, a router and a switch. You can use 4 PoE and 2 non-PoE ports for transmitting data. Therefore, 4 cameras will go to 4 PoE ports, one for NVR or DVR and another for a router. As a result, you’ll have the internet on all devices, and cameras will be powered via the switch.

Example of Connecting a PoE Camera Using a PoE Switch

With the PoE switch, you don’t need to use an additional power supply unit or cable routes. Another advantage of a switch vs. a power supply unit is its extension feature. For example, if we need to install a camera at a 180-meter distance and we use a power unit, we are unlikely to avoid connection lagging with a power supply of 15W from a power unit. We’ll have to find an electric power supply nearby cameras like 220W and install power units to power the camera.

What Do Our Customers Say About Us

Linked Security is grateful to the owners of a brownstone in Brooklyn, Debra and Gloria, for their video testimonial. Their...

"Quick service. Reasonable prices. As a property manager, I highly recommend them.”

As Chief of Security for Western Beef, I hired Linked Security NY to install a CCTV system in one of...

"Technician came within 20 min, was very nice and professional and even helped me with some heavy lifting around the...

"If I could give 6 stars I would.  I called pretty late,  since my schedule is really busy and surprisingly...

"I literally got locked out of the house in the dead of the winter (right after it snowed) and didn’t...

"Amazing service!!! arrived so fast and changed my lock, was super professional and pleasant." 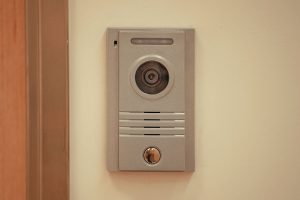 In the bustling metropolis of New York City, jewelry stores are all too familiar with the constant threat of theft. From break-ins to grab-and-run scams, protecting your store’s staff, clients, […] 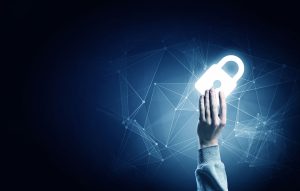 What is a PID alarm? A Way To Enhance Your Security In Rural Areas

Are you looking to enhance your home security in a remote or isolated area? With weaker Wi-Fi connectivity and farther distances from emergency personnel, it’s important to have a security […] 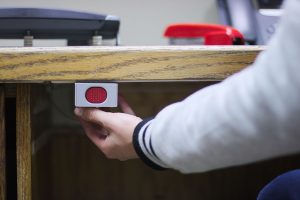 Everyone agrees that when it comes to protecting your business, security systems are essential.  If you’re wondering what other steps you can take beyond traditional security systems for your home […]

See all our articles 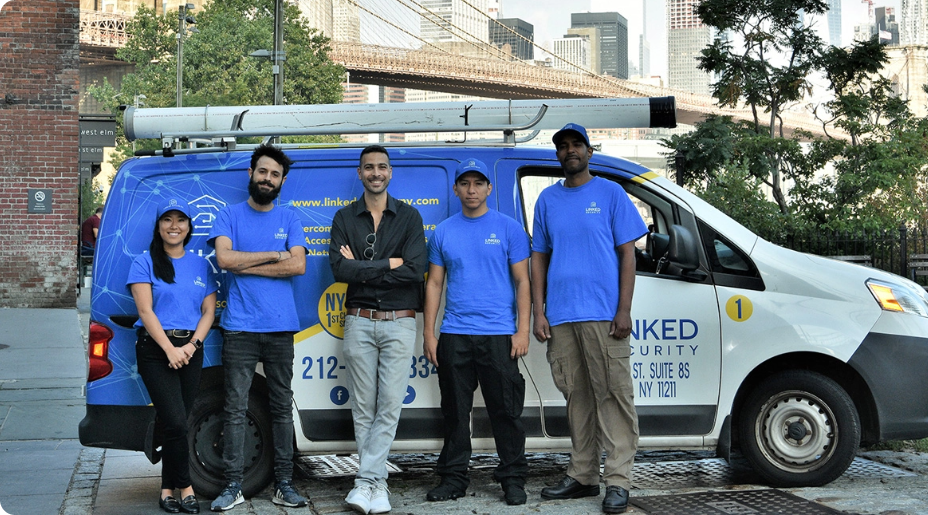 Don't leave your safety to chance.

Get a free quote from the best service providers.

Get a Free Quote 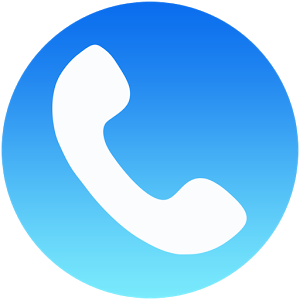